Aussie Digital was built around the idea of having a robust e-commerce ecosystem. Powered by a top-class digital coin, the trading platform within the ecosystem will provide a suite of businesses services. Aussie Digital was engineered to help Australian SMEs and individuals unlock the benefits of blockchain technology. The new company has started this year only, but its predecessor—Importo, a start-up from 2013—was built to give tens of thousands of small business owners the power to import.

Speaking of Aussie Digital's predecessor, it was an intermediary with the aim of giving small businesses across Australia the guarantee of offering high-quality products, components, or materials. As Importo's business model evolved, the company helped more and more small businesses and entrepreneurs to form Buyer Groups. These groups, in turn, shared the Minimum Order Quantity (MOQ) so that they could get the best price. This way, Importo made it possible for small- and medium-sized businesses to gain access to factory source prices that only the corporate giants and big wholesalers could've paid earlier.

Aussie Digital remains true to the vision of its predecessor with plans to bring more efficiency and power to the e-commerce landscape. This ecosystem taps into blockchain technology and the freelance-sharing economy.

THE STORY OF OUR FOUNDERS

Since 2003, Todd has been making waves in the digital marketing arena. In 2007, he collaborated with Fiona to lay the foundation for a web development company. Since then, they've been enabling mid-tier businesses, individuals, and organizations to usher in a new era of digital growth.

Teaming with Todd's father, who was an Alibaba moderator and importer, they imported telecom products in Australia. Their imports helped bring the first-ever 'A-Tick' regulatory compliance dual sim mobile phone to a market that wasn't ready for it.

Despite having the rich experience of Todd's father and the ambition to change the world through undertaking bold importing initiatives, their team had their share of bad deals. Unfortunately, Todd's father didn't leave to see the project come to fruition. However, his legacy for raising the bar for import activities lived in with Todd and Fiona. His legacy gave birth to an inspiration of kick-starting a brand-new project with a bunch of seed investors. That's what gave birth to Importo. Back in the day, the top downsides of importing included quality, sustainability, and MOQ. Besides, the team thought that humans weren't upfront about the imported product's transparency. Not just that, big-time importers weren't transparent about whether the products manufactured outside Australia followed international best practices.

To help resolve the issue of lack of transparency, the team decided to partner with Peter in 2018. The partnership was the result of Peter's skills and experience with blockchain technology. Peter strongly suggested that blockchain can resolve all issues that wreak havoc in the import business. The partnership with Peter helped them take the idea of using blockchain to a whole new level. That's how the team grew bigger and more successful.
Their hard work and business idea secured a plum position in the Southern Cross University Enterprise. The university acted as a springboard for bringing their Proof of Concept to the real world. Besides, securing a good position at the university's enterprise lab helped the team forge stronger connections in the global and local business communities. 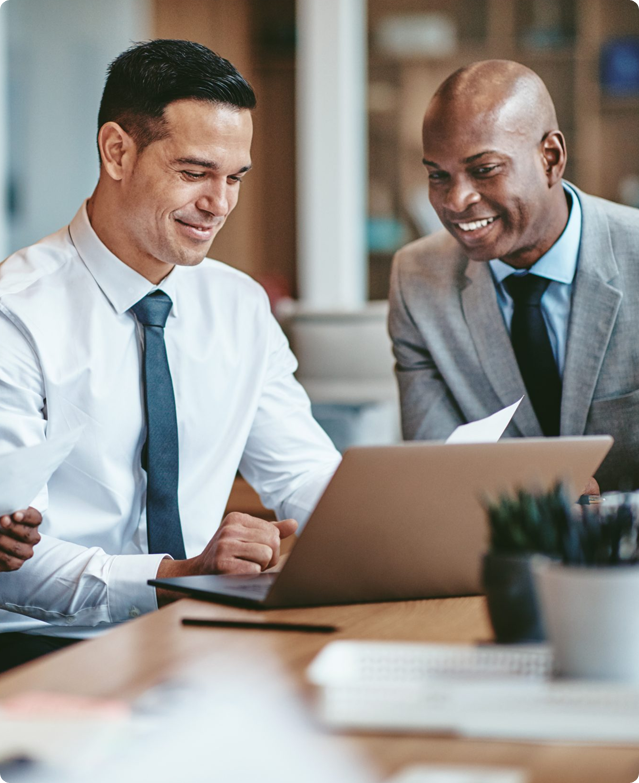 Having more than a decade of experience in the import business and online retailing, Peter has faced multiple ups and downs. Within a span of ten years, Peter has imported and sold a wide array of products, comprising books, clothes, phones, electronic appliances, and entertainment gadgets, through different platforms. With different markups anyone achieves from importing goods, you'd think that every retailer would be successful. Sadly, that's not the case. Instead, every time fee would creep into Peter's profits. Peter's revenue went into paying advertising fees, banking fees, accounting fees, and hefty commissions to different retail platforms.

When everyone took their share of the pie, Peter was left wondering why did he bother to do this work if he was taking home a paltry amount. The fact was, Peter's profits were flowing into the pockets of greedy payment providers and big e-commerce platforms. At one point, things became so bad that Peter thought of calling it quits. Giving the whole e-commerce and importation business one last shot in 2014, Peter was analyzing a new breed of technology that'd reimagine how people do business. This technology was aimed at bringing secure and direct payments, all the while cutting down the role of intermediaries. This technology was known as blockchain.

After understanding the benefits of blockchain, Peter worked hard to merge this technology with his e-commerce business model. This effort resulted in the formation and deployment of a robust platform that'd streamline trade and exchange. Peter opted for blockchain because of two reasons. The first one was to introduce better platform fees with the help of cryptocurrency. The second one was to sidestep the high trade fees levied by payment processors, banks, and other intermediaries. Before long, Peter decided this platform won't be stable and won't promote fair play until it's backed by a trusted coin engineered by a like-minded community. That's how Aussie Digital and its crypto coin, AUDCoin, came into existence. 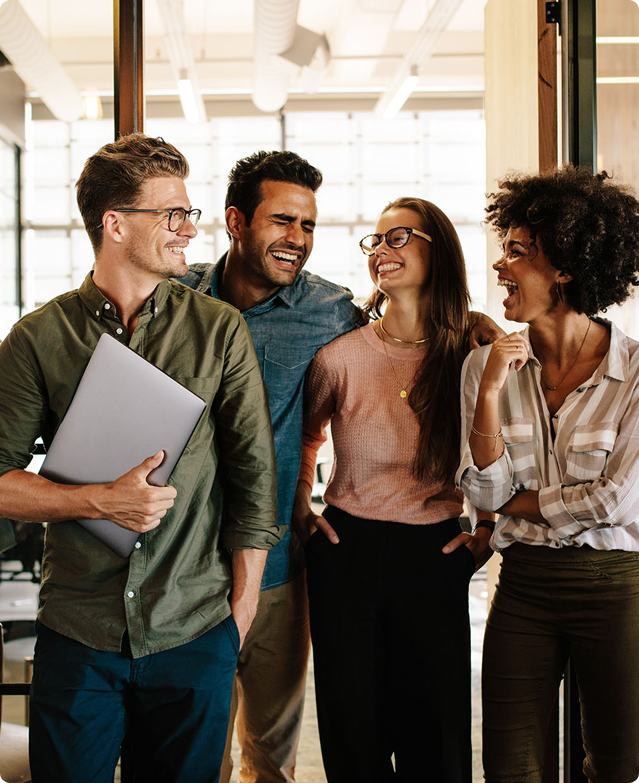 ENGINEERING A BETTER FUTURE FOR E-COMMERCE

Together, Todd and Peter combined their skills, experience, and expertise to build Aussie Digital from the ground up. Aussie Digital is a futuristic e-commerce ecosystem that'll integrate blockchain into the freelance economy. This new platform is engineered to match top-notch suppliers to
clients—importers—across the world. Besides, the platform will enable importers to buy more with the help of trusted crowd ventures.

In addition, the private blockchain tech of Aussie Digital will help keep tabs on orders, ensure high-level accountability, and reduce fees for importers and suppliers with the help of an escrow account. Freelancers on the Aussie Digital will even ensure that suppliers won't have to look anywhere else to do tasks, including quality assurance, product description writing, marketing, and the like. This way, every party in the Aussie Digital ecosystem will minimize its costs and build a better future for traders and importers worldwide. 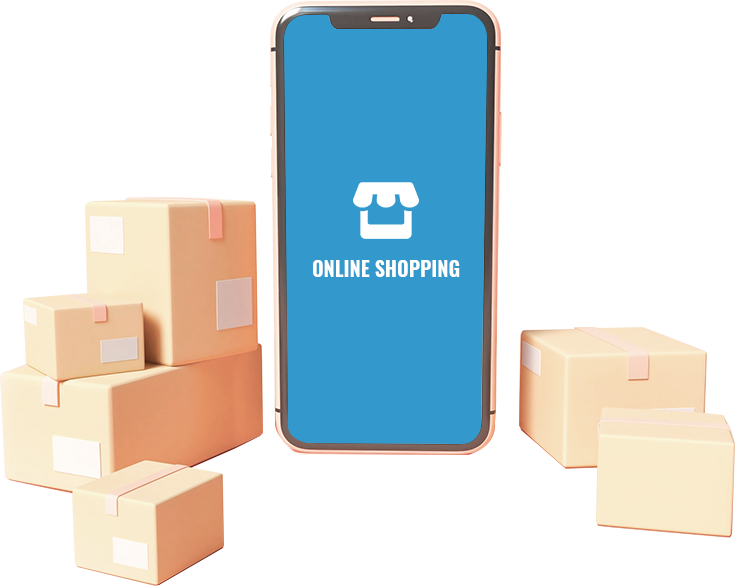